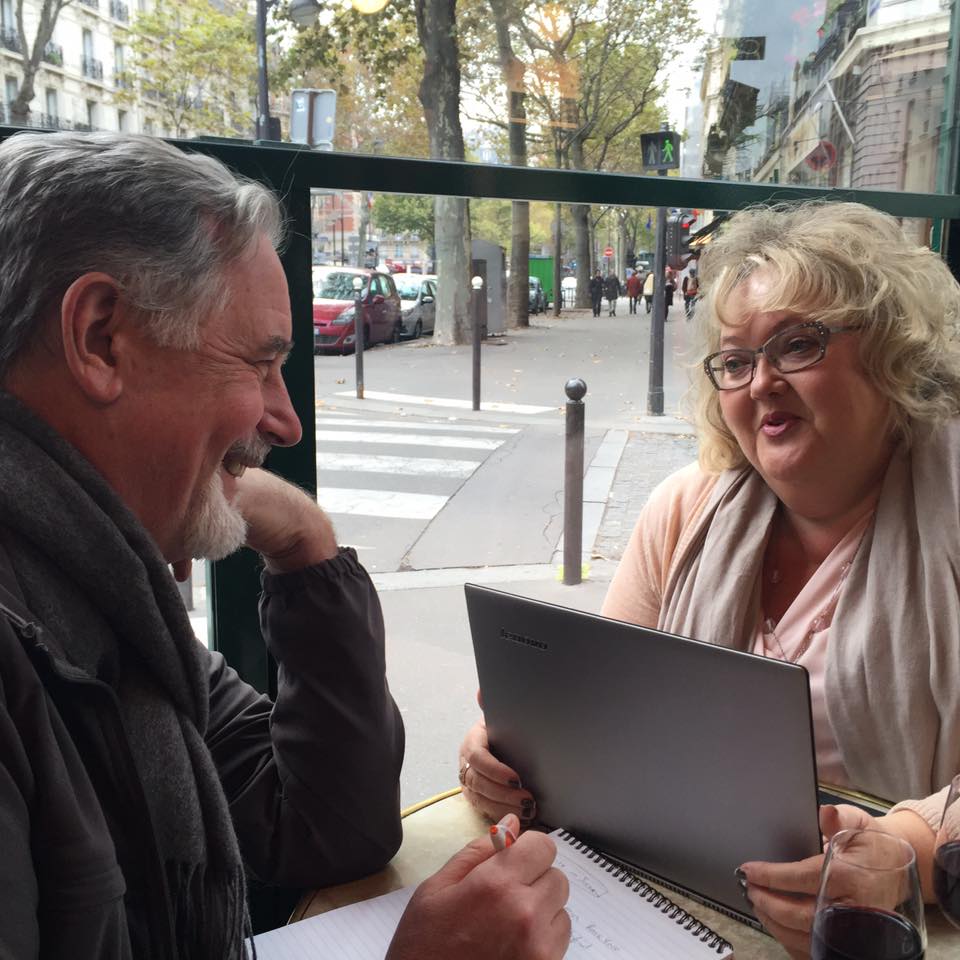 WaveRFID started back when it was impossible

Darla and Doug are both optical industry veterans. They have worked with ophthalmologists, optometrists and retail optical shops.  One of the biggest issues for the optical industry is the management of inventory.  Even with barcode labels, to do an inventory requires taking each frame off the board, scanning it, then uploading all of the scans to the software, checking the differences and making adjustments. The process routinely takes at least ½ a day and at least 2 staff members.  As a result, most optical shops don’t do inventory very often and rarely have an accurate count of what was in stock.

Doug has always been interested in technology and reads widely. In the mid 2000s, Walmart began a program of requiring RFID tags on all pallets. In reading about the technology Doug thought, “Hey, that would work great for glasses. We wouldn’t have to take them off the board. Just scan the room.” He told Darla about it. He told everyone about it. He tends to get excited about this kind of thing.

And then he found out about the tags. Early tags were huge. You can imagine what a pair of glasses would look like with something the size of a paperback novel hanging off of it. Cows with ear tags would be better looking. In a retail environment that requires that people be able to try on the frames it was a non-starter.

Fast forward ten years.  It’s 2015. RFID has improved.  Readers are more reliable. The industry has split into multiple protocols based on the use. Read distances can vary based on type. And there are smaller tags available. Doug reads about a company that has done what he envisioned years before. And the company is just around the corner from where he now lives, in Texas. And, as he soon discovers, out of business.

Doug calls Darla to tell her what he’s found. Remember he gets excited about this stuff. She encourages him to see if it is feasible, since the company went out of business. Doug hops on a plane and goes to the RFID live show in San Diego and pesters everyone. Most of the experts say it’s possible. But the optical shop market is too small. No shop could afford the custom work. Read distances. Tag sizes. And, of course, everyone is willing to sell you a very expensive custom solution. The big players, Levi Jeans, the NFL, others, are investing in this technology but they are all big projects.

When you can’t buy it, you build it. And that’s what Darla and Doug have spent the time since then doing. It took three years to go from zero to something that works, but it does work. Darla’s expertise in practice and shop management makes the software usable and useful. Doug’s expertise in combining technologies in interestingly possible ways makes the software robust and performant. And our clients are in agreement.

What began as a wrong headed idea about an inappropriate use of warehouse based technology has now become the most efficient way to manage inventories in smaller businesses of many different types. Darla and Doug have always wanted to serve the small to medium sized business that is trying to do their work well. RFID companies have focused on the large enterprise. Fortunately the work that has been done for the big companies can be used by those of us willing to adapt it. And now there is an affordable solution to managing assets and inventory. As hard of a problem as it is, with stubborn persistence, a willingness to learn, and the desire to serve our clients, WaveRFID has created a solution that you can use today, in your business.

We look forward to being part of your inventory solution.

Our mission is to use the latest technology and our years of experience to develop applications that simplify daily processes and improve the quality of work life for our clients while enabling them to make better business decisions with quality data.

Our vision is to be responsible, inclusive and innovative. We will work with our clients, team members and partners to create applications of value while continuing to listen and change when necessary.

"The WaveRFID team really went the extra mile to create an easy, feature-rich interface that also gives the business owner a lot of useful information from which to manage. Darla and Doug have so much experience in this area, and it really shows in how thoughtful the interface is. "

Want to stay up to date on all of the news at WaveRFID? Provide us with your information and we will keep you posted.